What specific architectural feature does Maison Gascony have?

The most unique feature of the estate’s the architecture is undoubtedly the gnomonic meridian located on the south facade of the orangery. It is a rare form of solar clock, of which there are only two hundred in France. This instrument is designed to indicate the precise moment of solar noon throughout the twelve months of the year. The heyday of these “general public” instruments was between the 17th and 19th centuries, when the meridian allowed everyone to adjust their watches to the sun. It is something of a trip back in time to the moment our watches connected!

What is Maison Gascony’s history?

The oldest part of the estate dates back to the 16th century: the north facade is half-buried and the original loopholes are still visible. The estate grew in the 18th century when a mansion known as a “gentilhommière” was built here. At the end of the 18th and beginning of the 19th century, an orangery for the breeding of silkworms was built as an extension of the house. The park was then planted with mulberry trees and the leaves were used to feed the silkworms. The private chapel was consecrated by the Archbishop of Auch in January 1873 in the presence of Monsieur de Laclaverie and his daughter, the Baroness de Giron, who were the owners at the time. Finally, in the 19th century, which was a prosperous period for Armagnac, a wine cellar, a press room and two bread ovens were built. These successive developments over the centuries are particularly remarkable as the ensemble still retained an incredible harmony, so much so that one could easily believe that the estate has always had this layout and balance! As such, we took great care in respecting our predecessors and their expertise during our restoration. 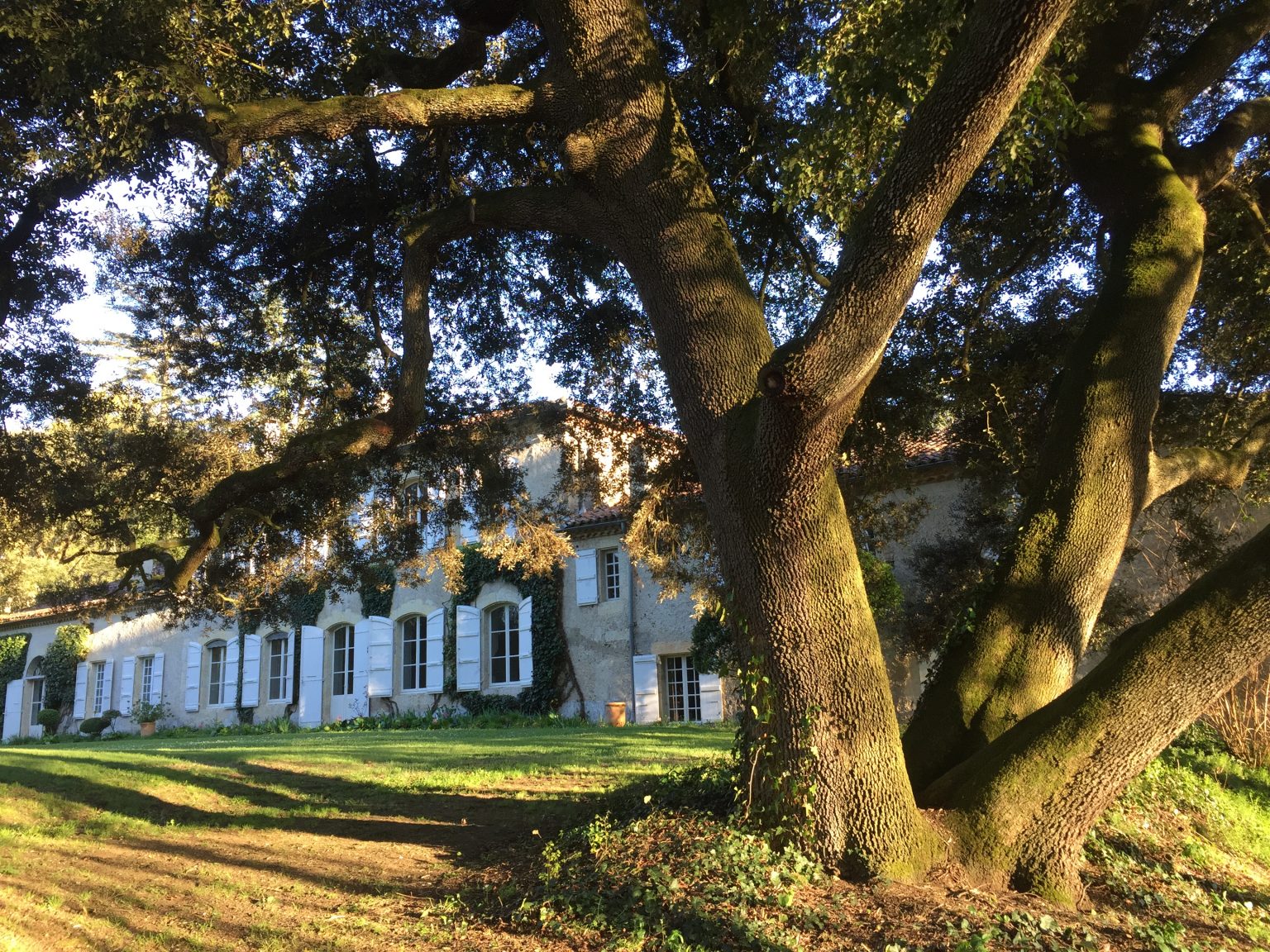 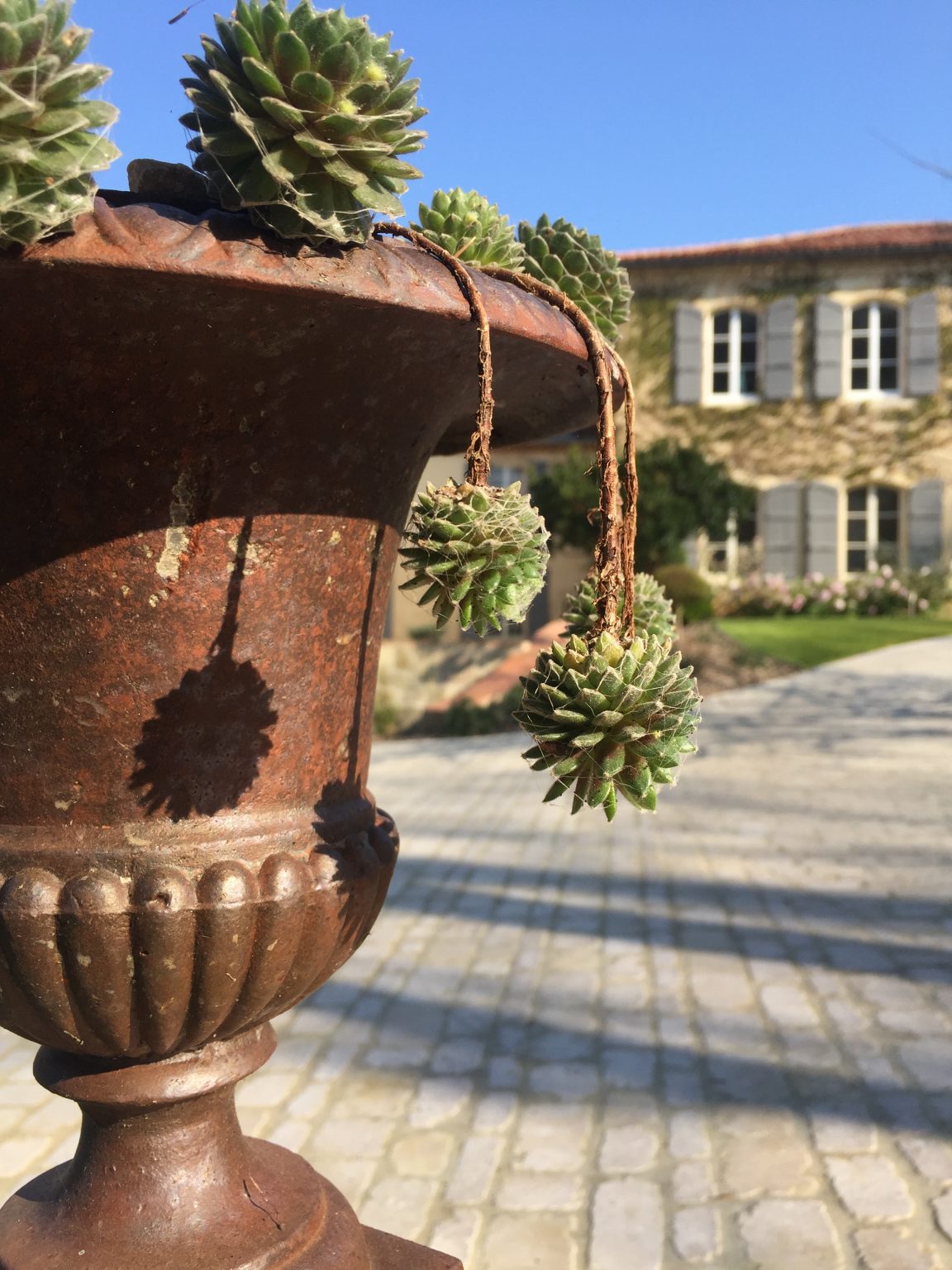 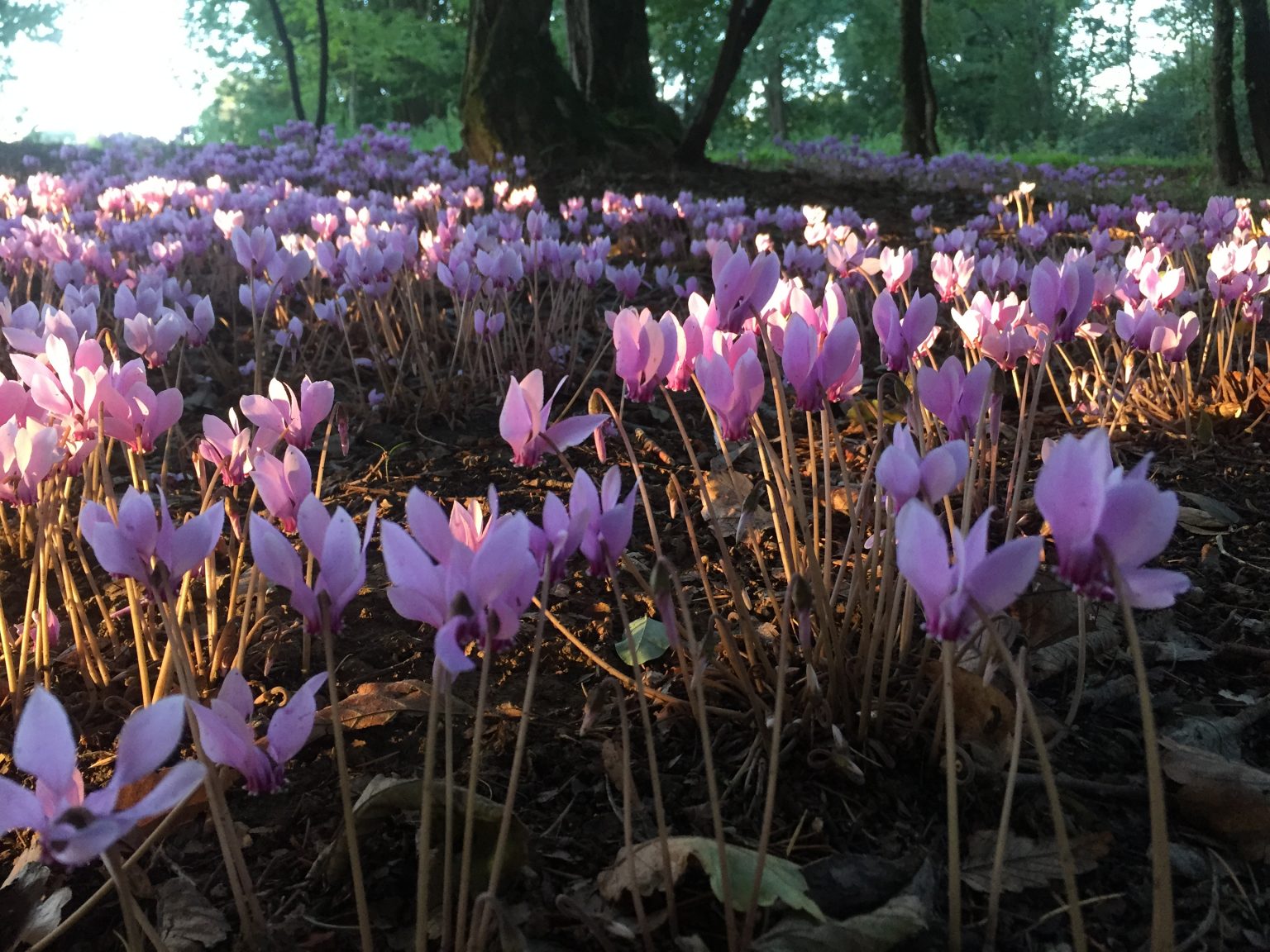 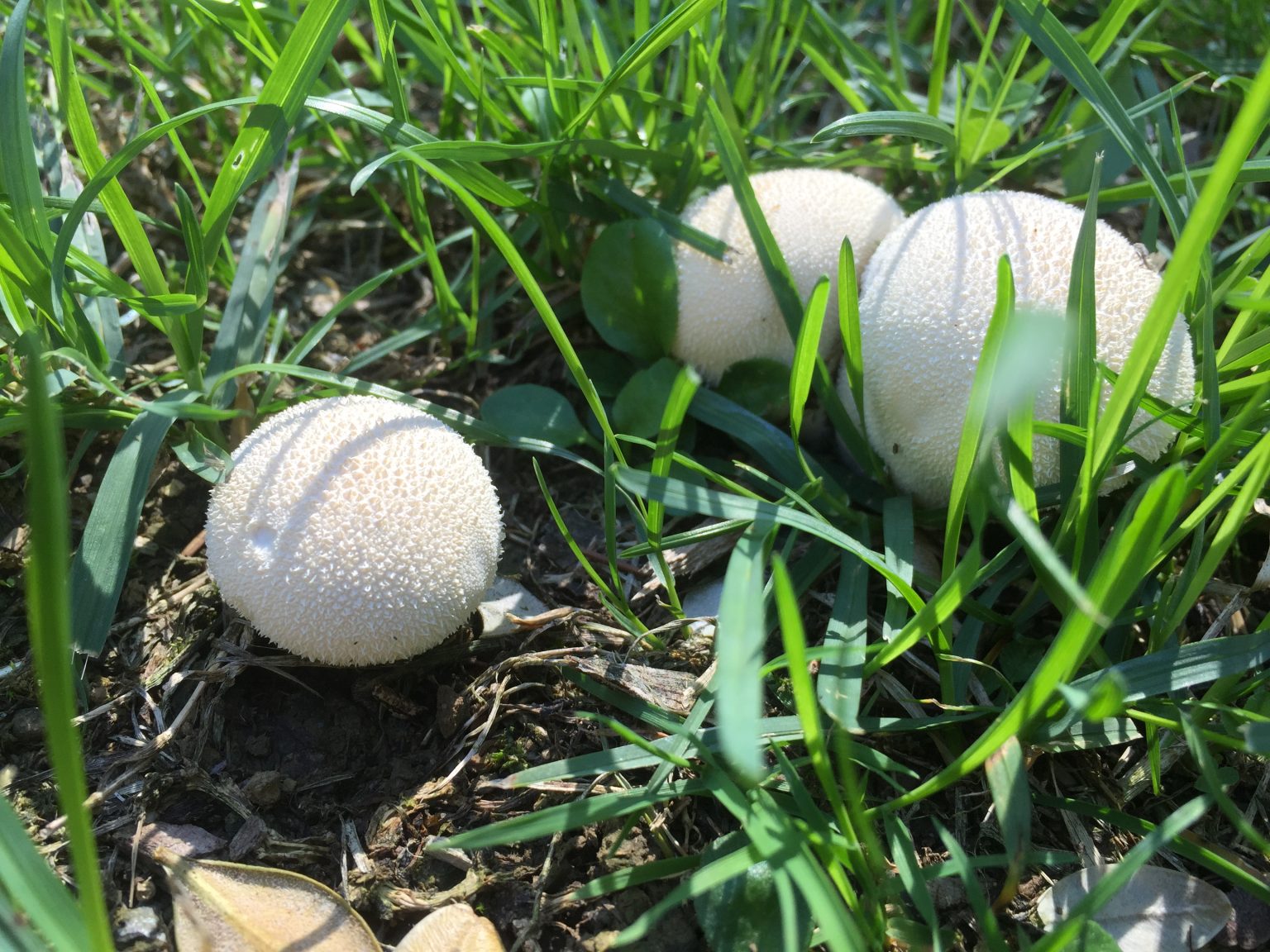 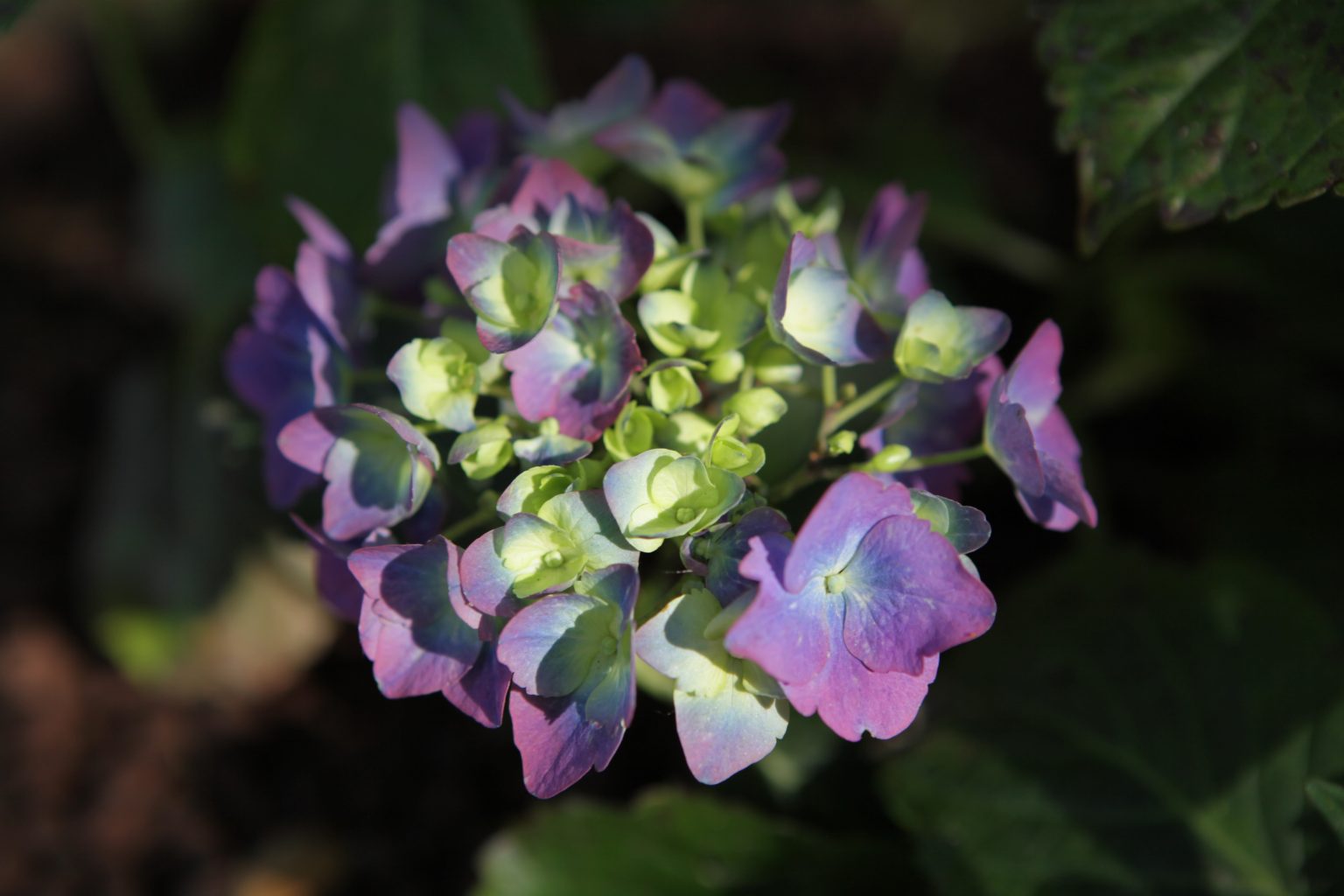 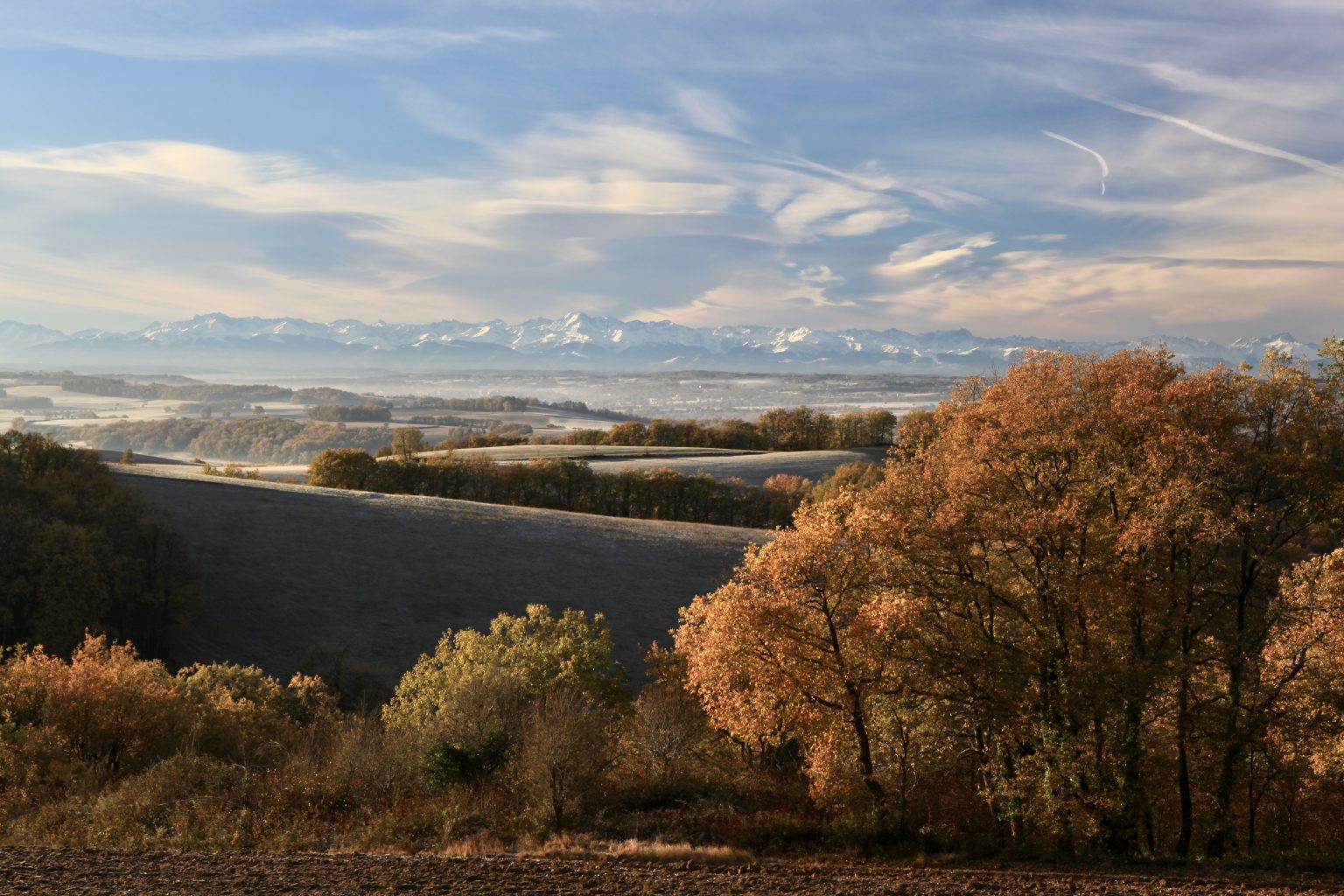 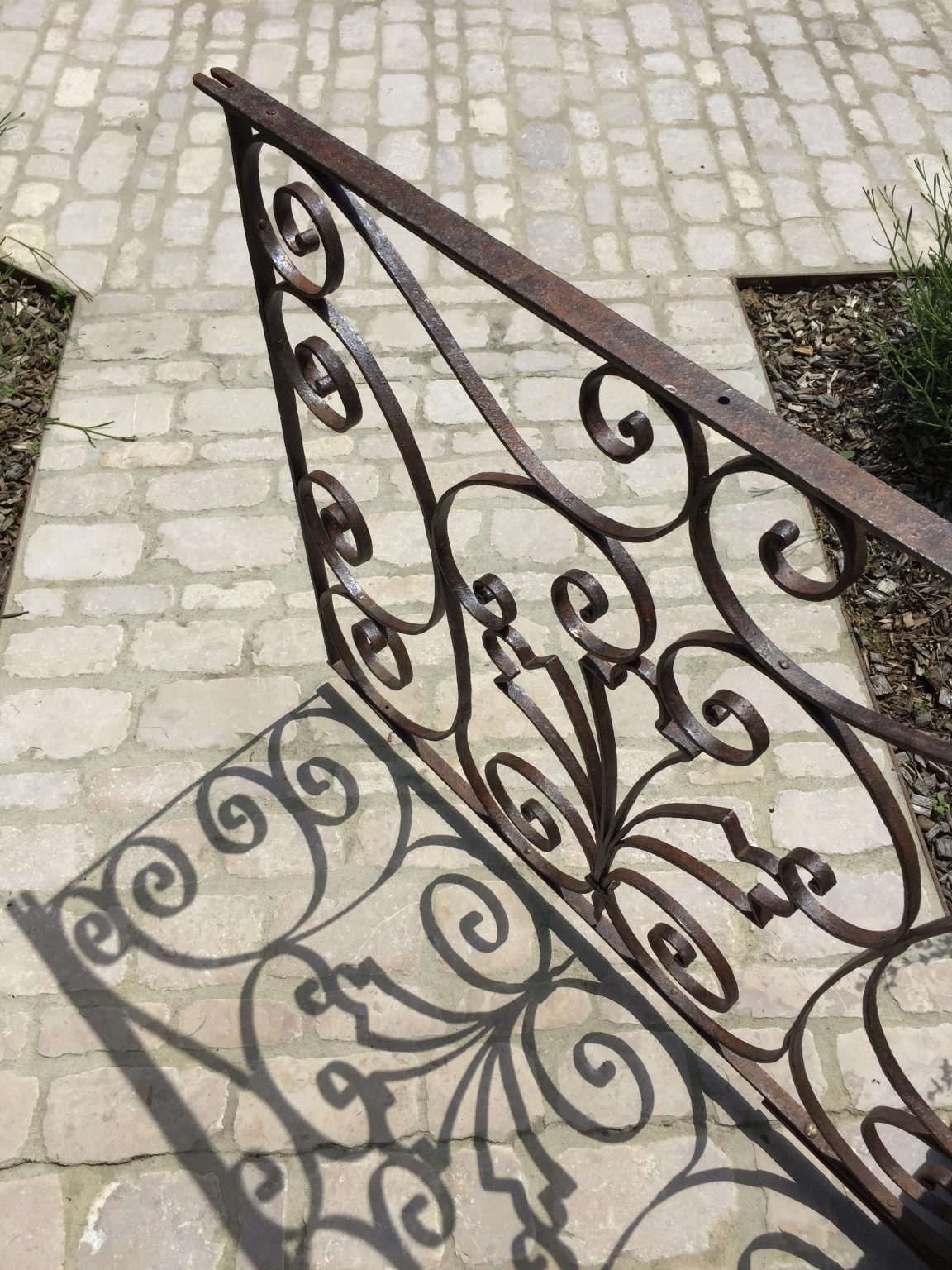 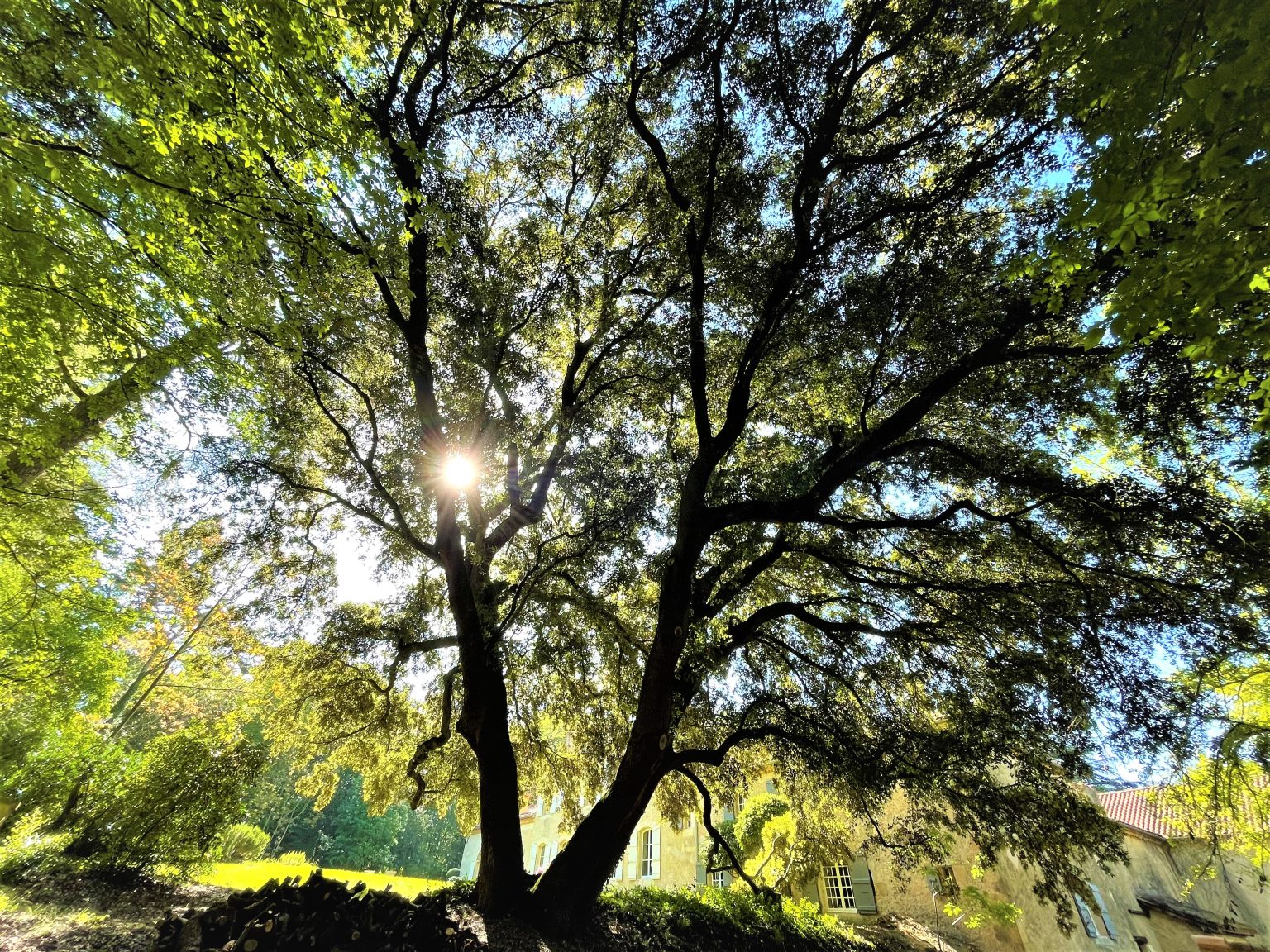 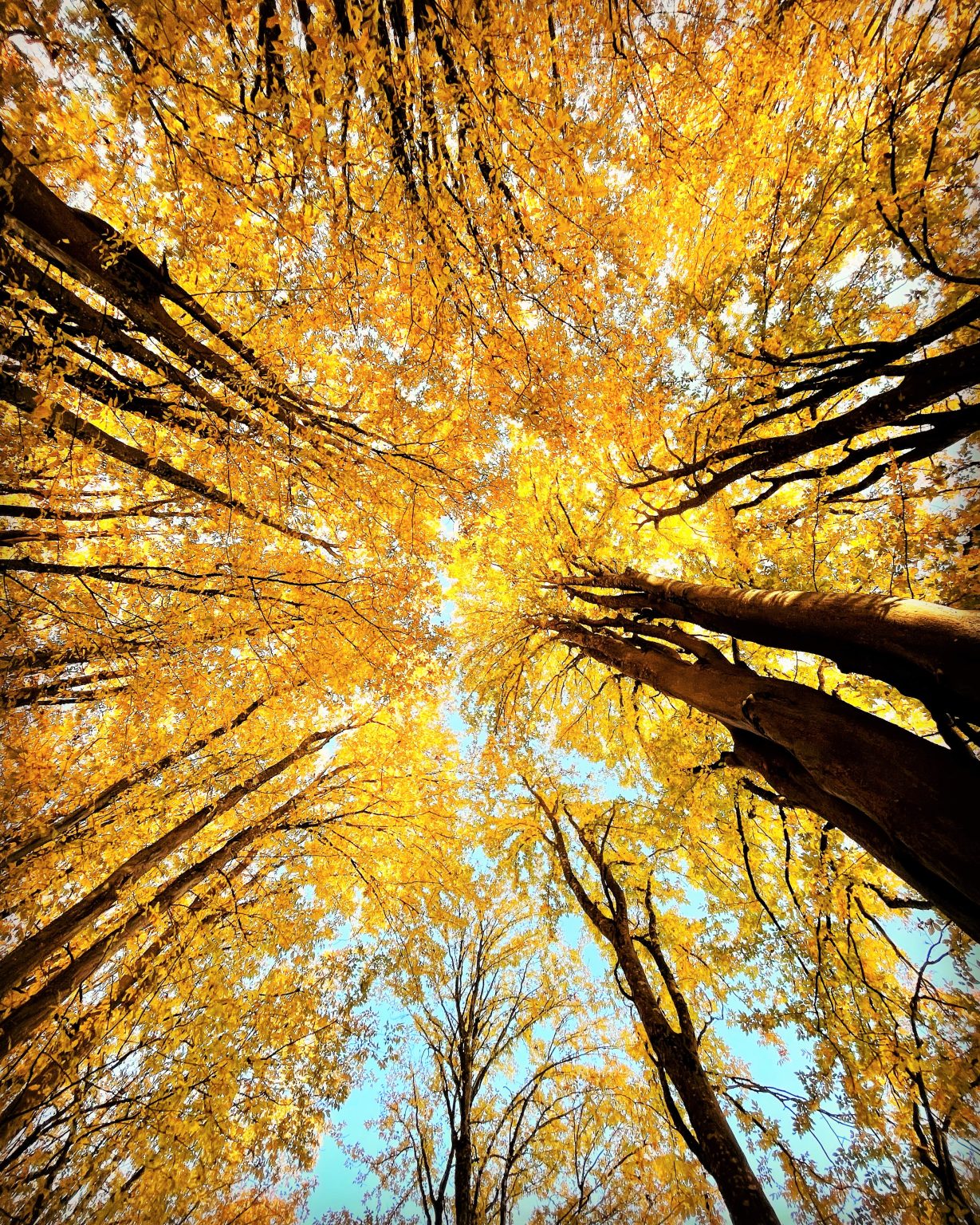 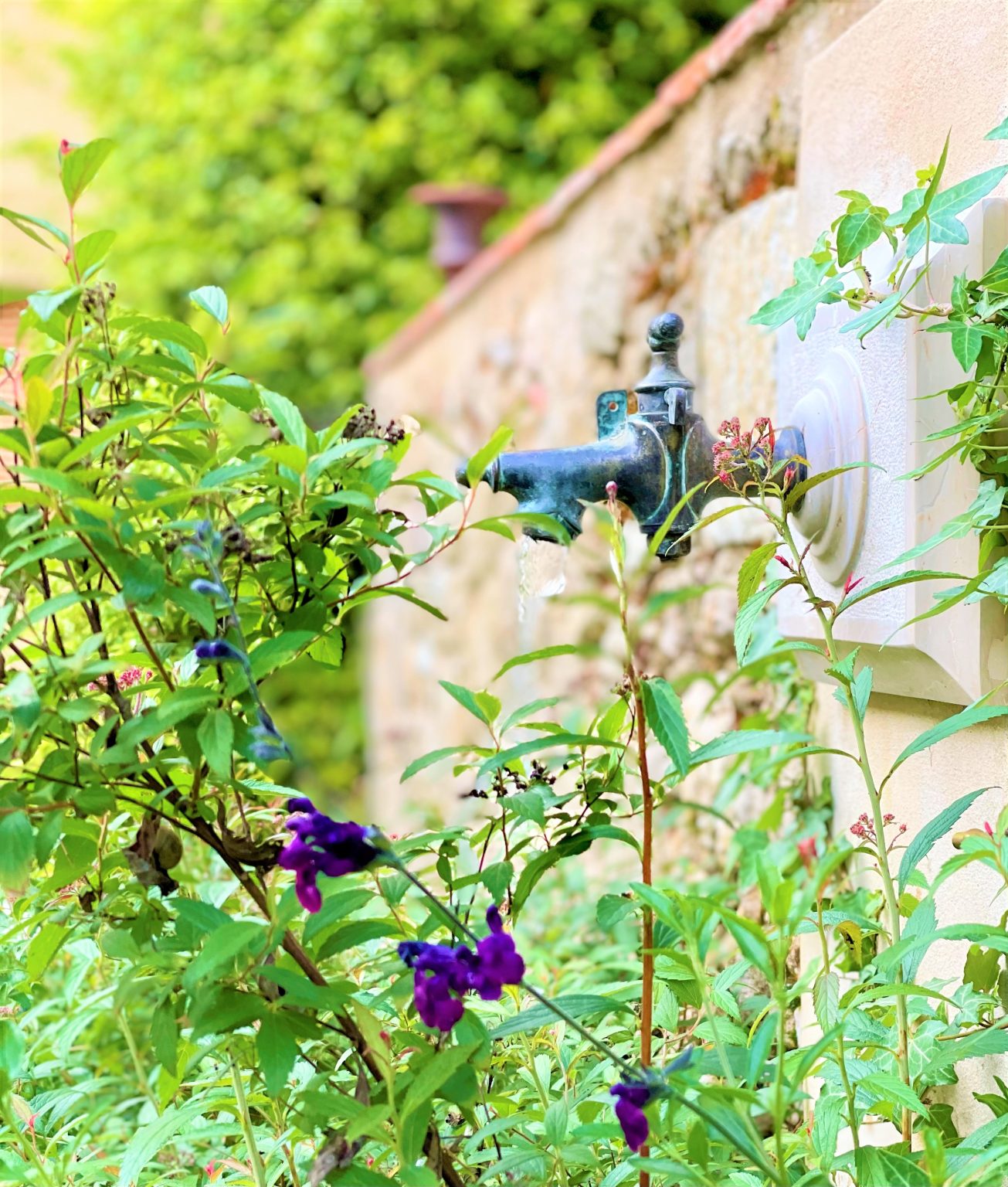 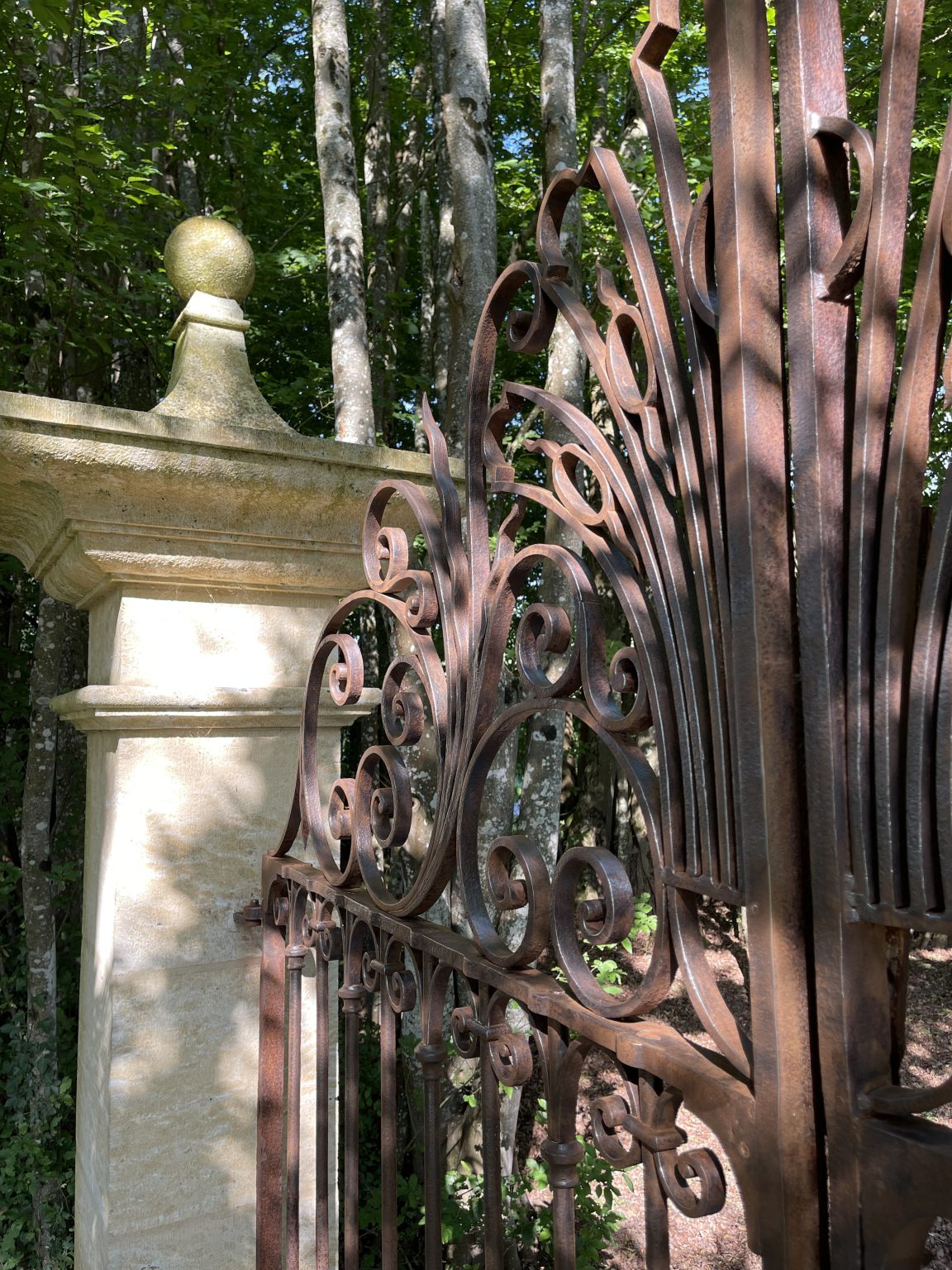 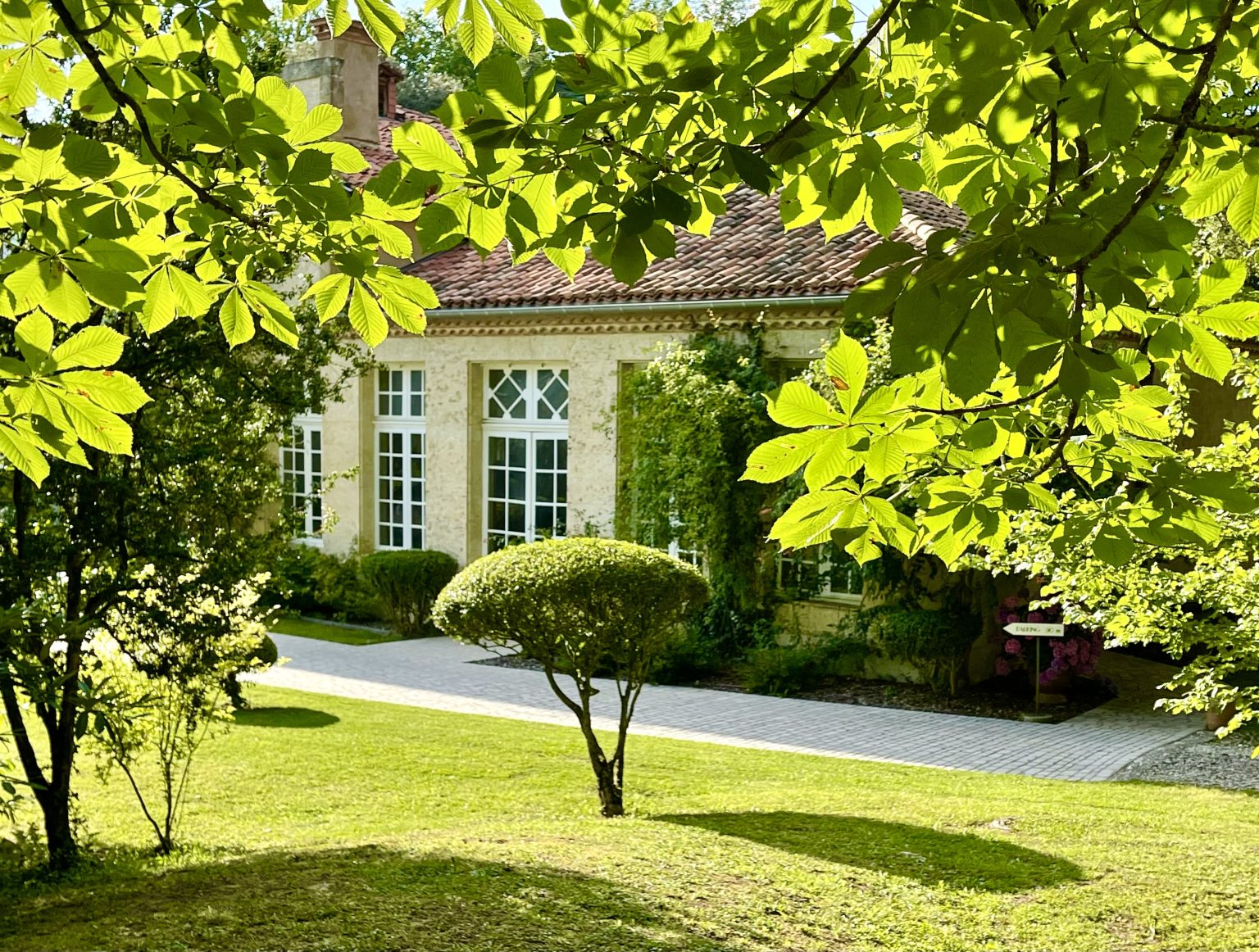 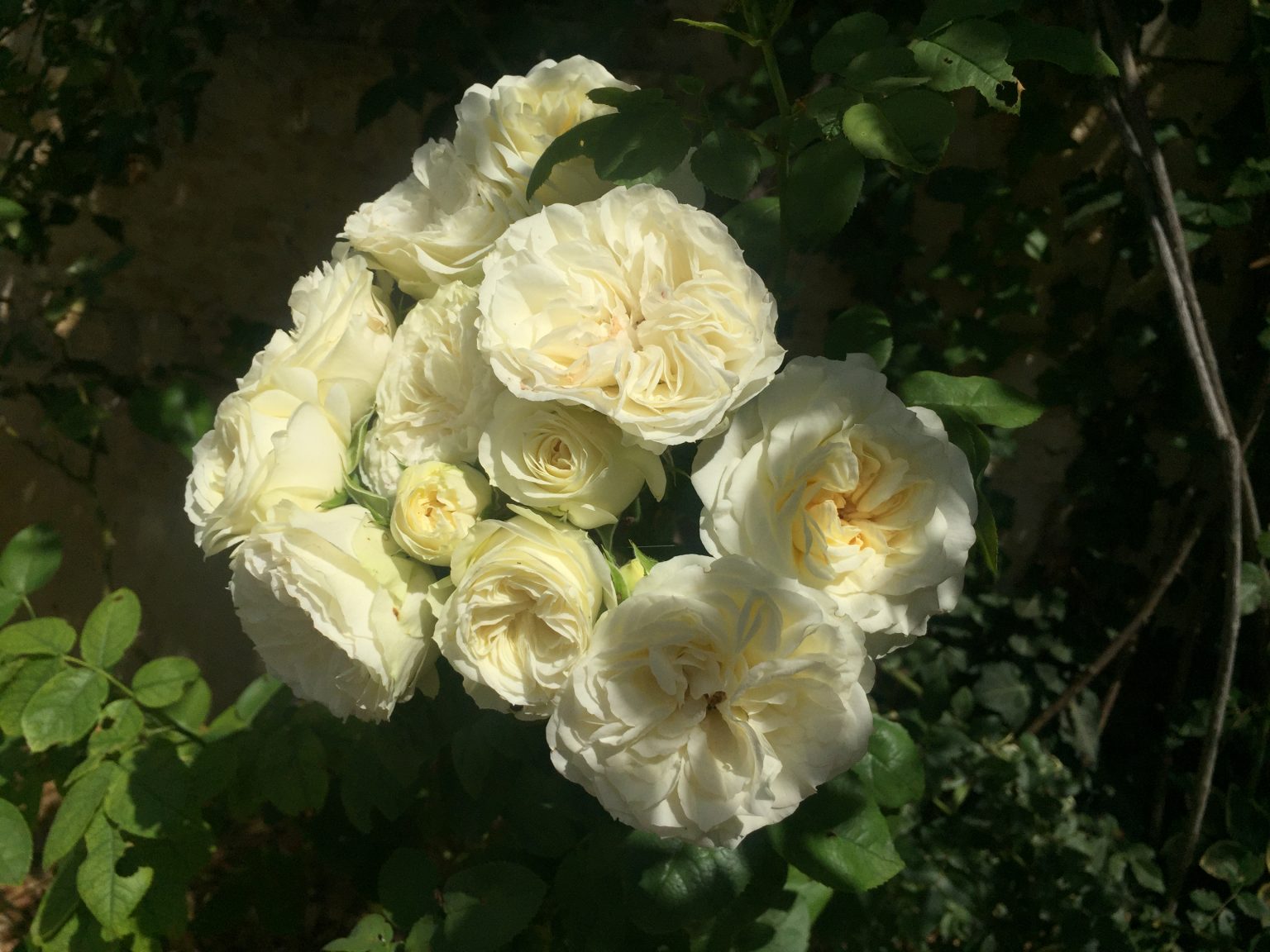 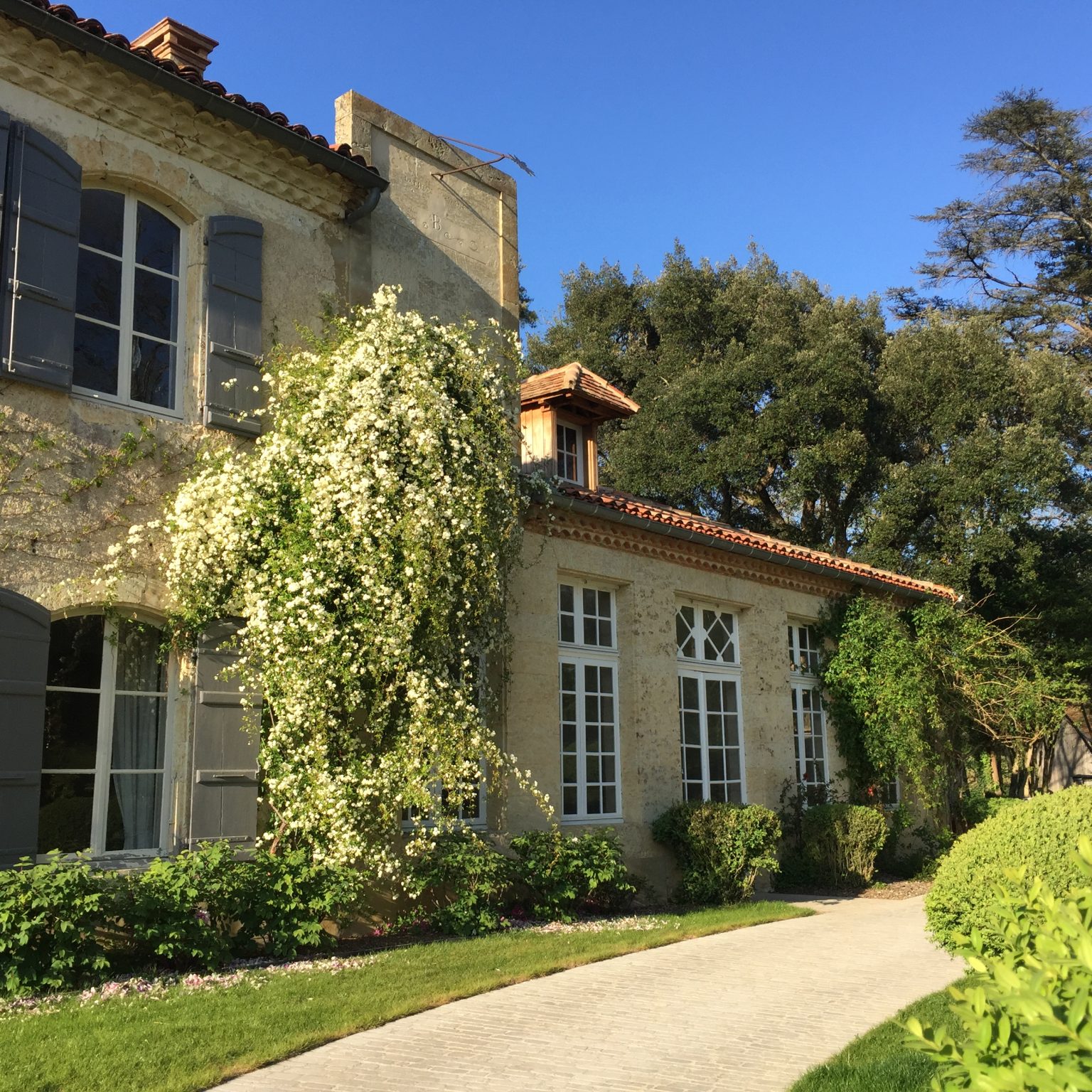 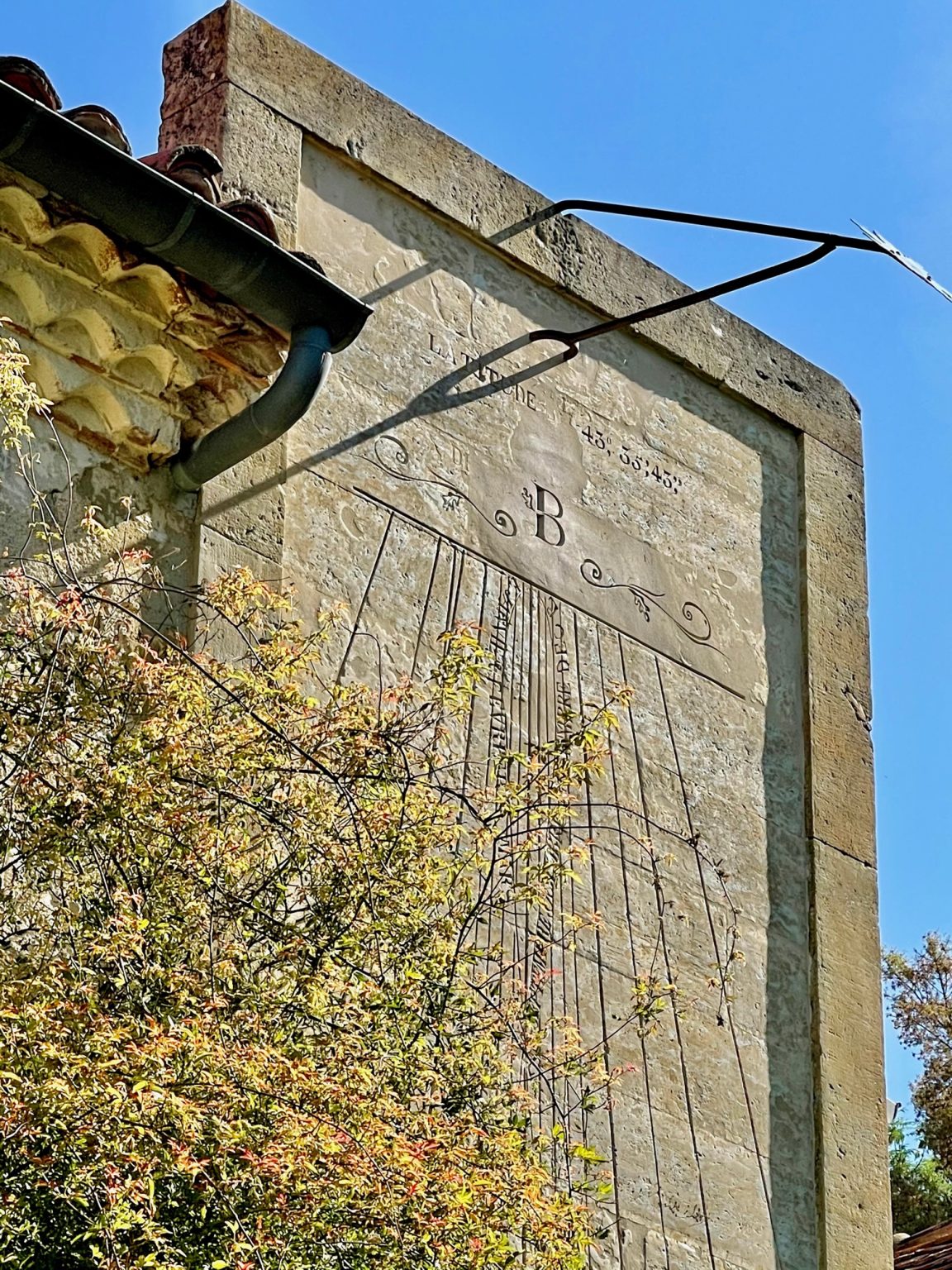 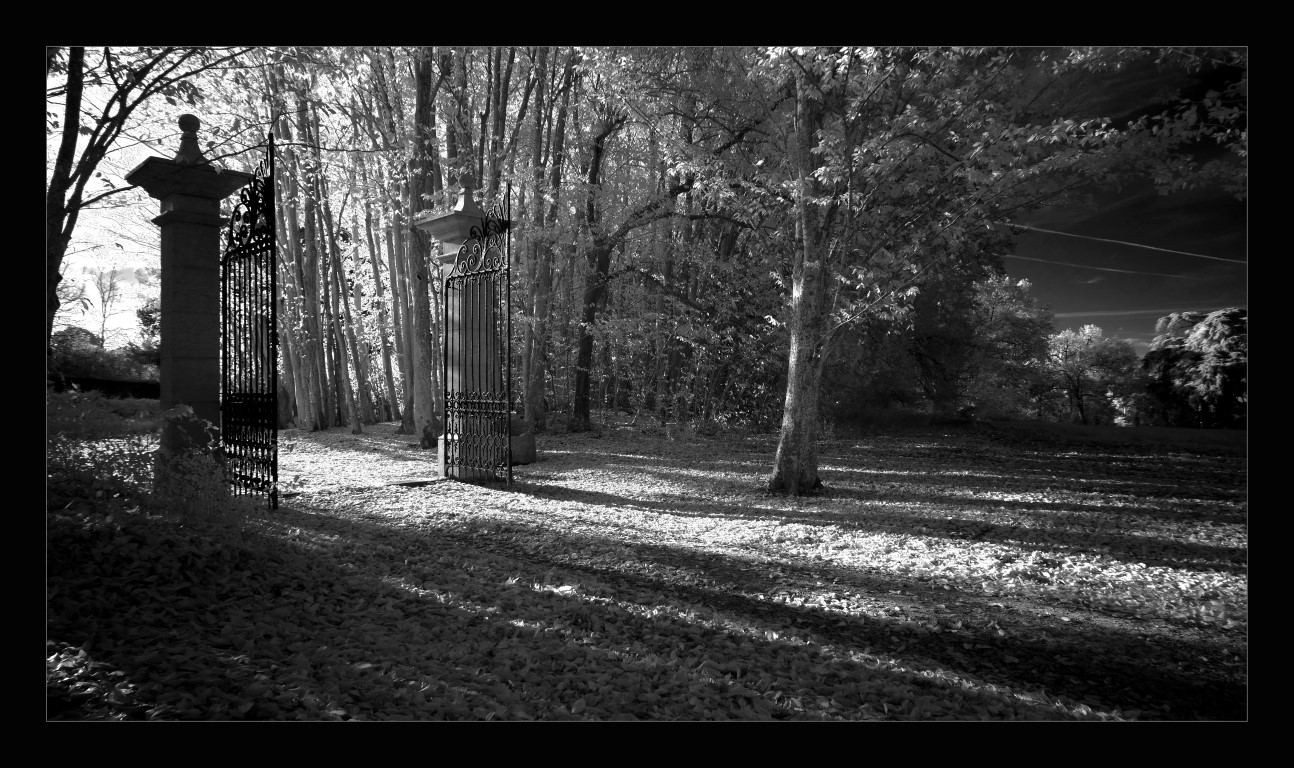 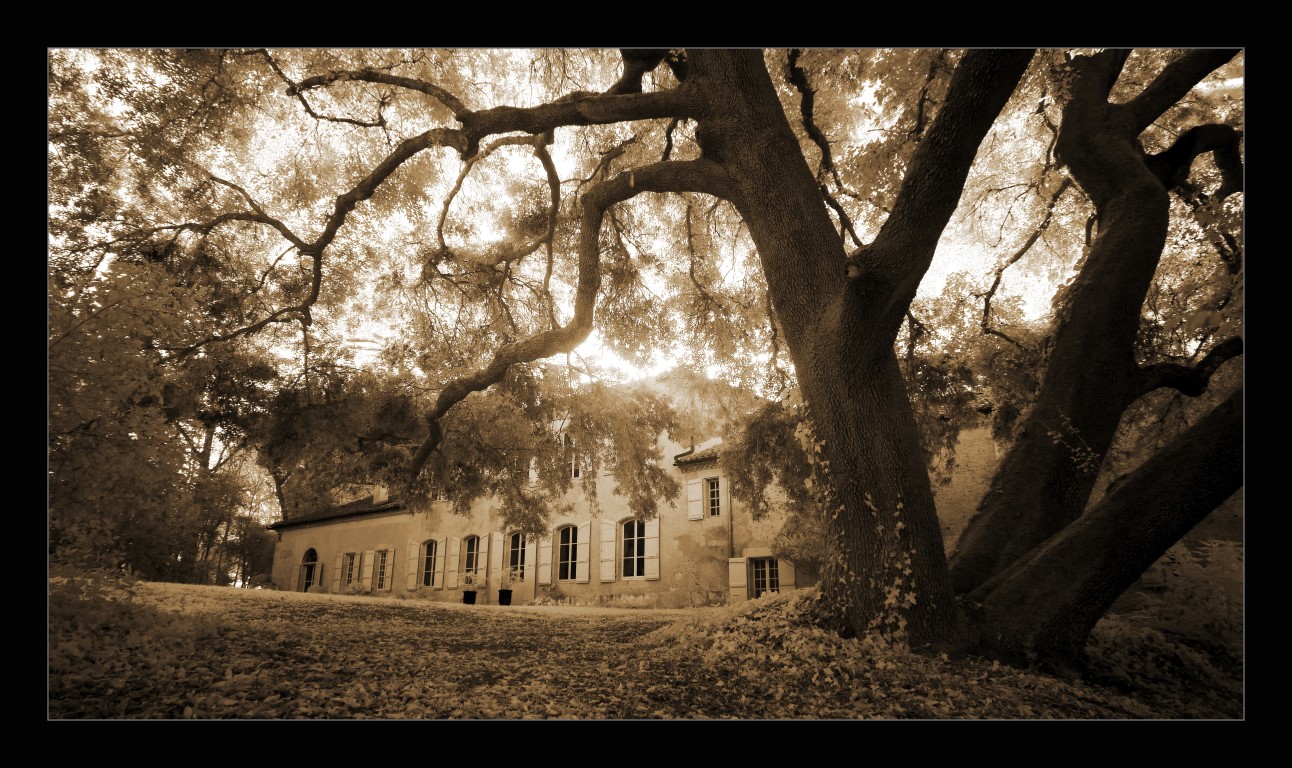 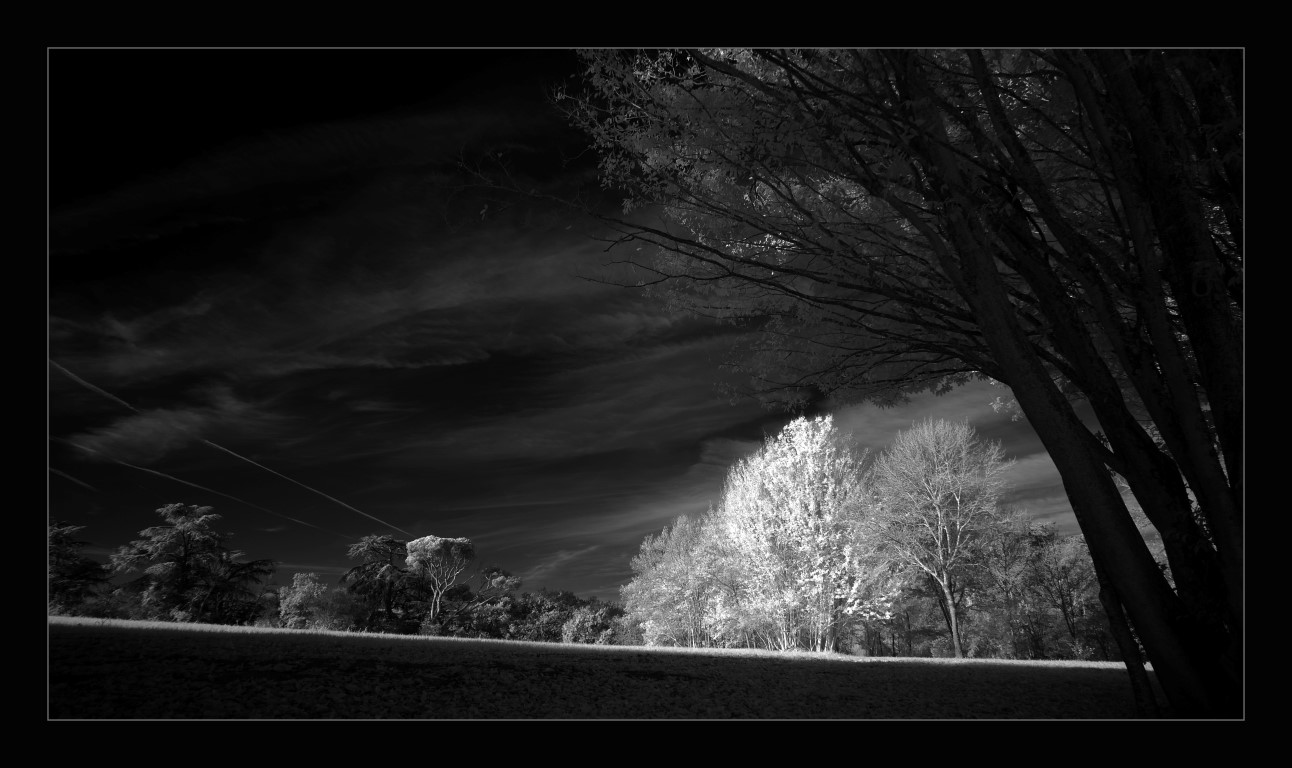 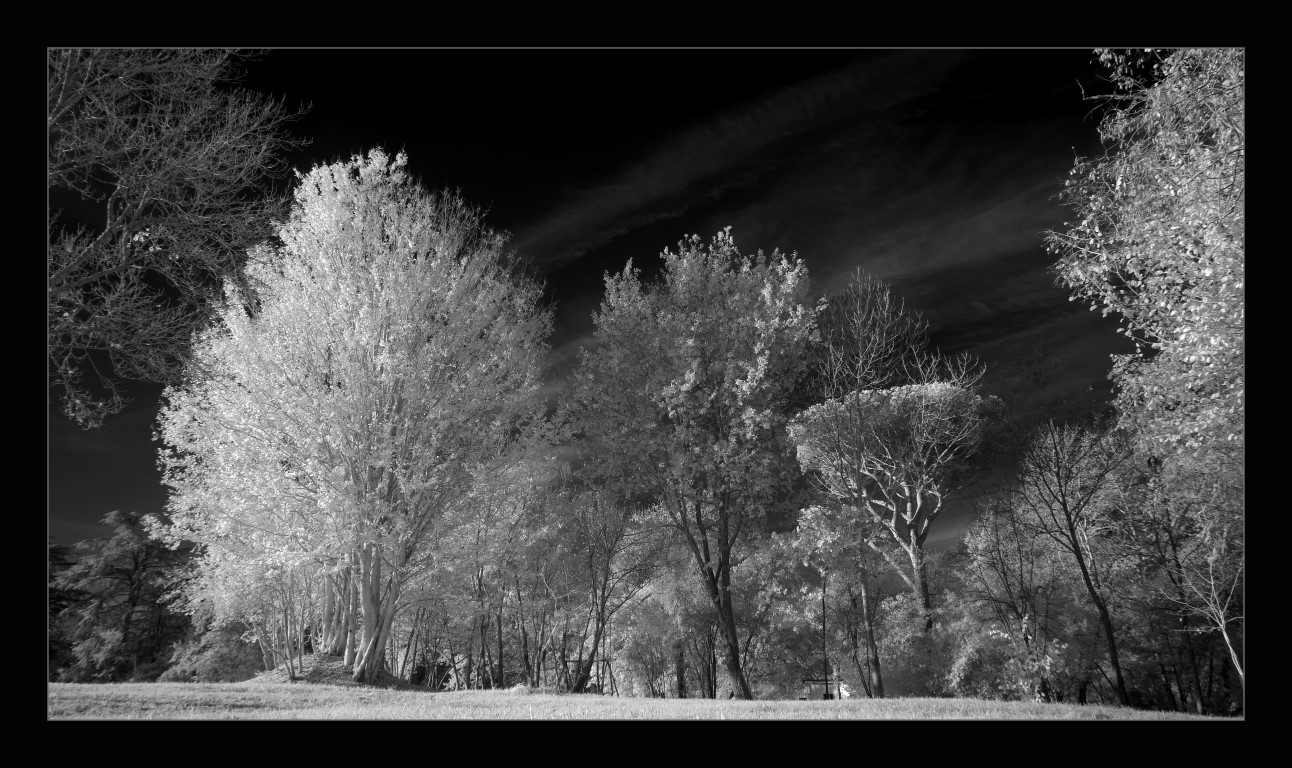 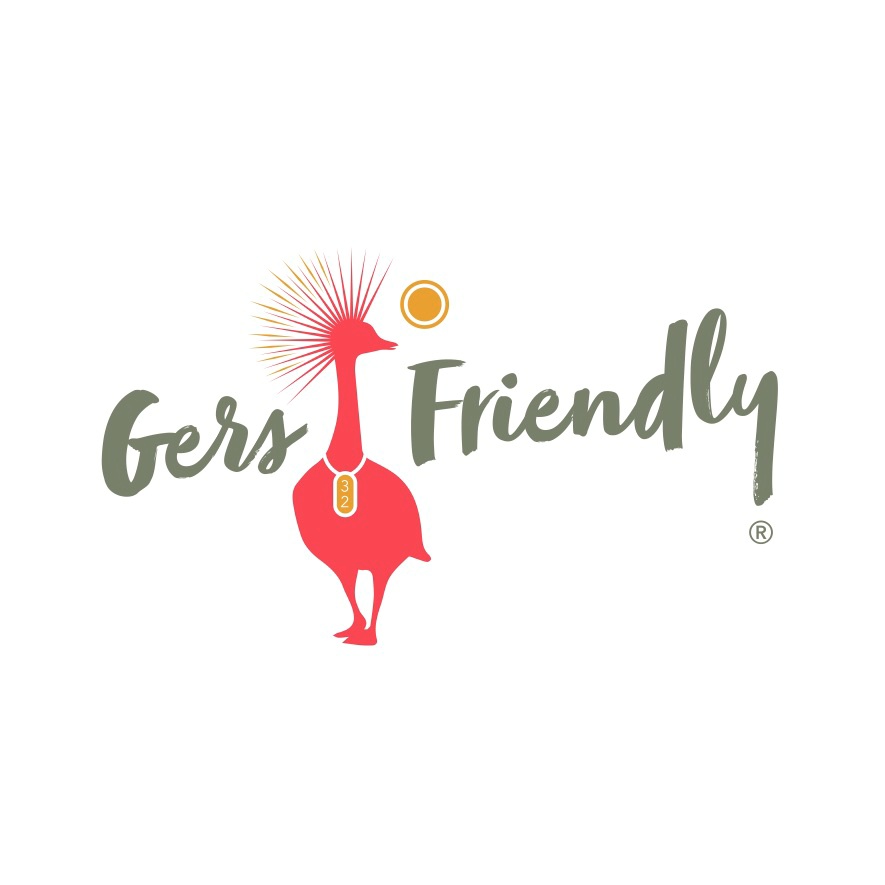